Discover how Yamaha Jet Skis have developed and evolved over the years, from small PWCs in the eighties to today powerful water beasts.

«People» , «Water» and the «Environment» in Harmony : providing a world of excitement on the water.

The first small «PWCs» (personal watercraft) that were produced in the 1970s in the USA, were vehicles to be enjoyed by solo riders.

They were also difficult to ride vehicles and not everyone could master them. In order to offer a PWC that more people could ride and enjoy with ease and assurance, Yamaha introduced the WaveRunner in 1986 as the world’s first tandem model PWC.

It was a craft developed around the concepts of reliability, fun and functionality.

It was also a craft that could only have been built by Yamaha, a company with a unique combination of long years of small engine expertise in the motorcycle and outboard motor fields and equally deep experience and know-how in boat design and construction.

And ever since, Yamaha has continued to develop and refine its technologies to achieve a beautiful harmony between what the customers want in a WaveRunner and what is good for the local societies and the environment.

This is the model that created today’s PWC market. As an agile craft that many people could enjoy with a sense of assurance, it sent shockwaves through the small watercraft industry.

The WaveJammer 500 (Marine Jet 500S) debuted as the world’s first sit-down type solo riding PWC. The combination of a fixed steering column and small hull made this an extremely agile model. Its concept would later be carried on by the WaveBlaster models.

The WaveRunner III 650 (Marine Jet 650TL) was released as the world’s first 3-passenger PWC, featuring a larger hull and high-performance engine. With truly pleasurable running performance and great stability, it started a new rage and became the predecessor of the later family models. It became a standard that is still seen on the water today. Its reverse drive was also a first.

The WaveBlaster 700 (Marine Jet 700TZ) made its debut. With a motorcycle-like ride that let riders enjoy sharply banked turns, combined with its powerful engine, this model won the hearts of sports-minded riders. At the races it dominated the sport class competition. This is a model that still has many devoted fans today.

The full-sized 3-seater model WaveVenture 700 (Marine Jet 700VN) debuted. Because this was a model that beginners could ride with assurance even in fairly rough waters, it became a hit at beaches with PWC rentals. This year the WaveRaider was also upgraded with a 1100cc engine for the increasingly high-speed PWC scene.

The GP1200 was released as a runabout model with awesome performance. With the most powerful engine in the industry and a compact body designed for great agility, this model stole the hearts of riders who loved real speed riding.

The XL1200 debuted as Yamaha’s top model in the full-sized 3-seater category. It won popularity for its unbeatable combination of a powerful engine, a hull that delivered both great running performance and stability and contemporary styling. This model expanded the world of PWC sports to include touring, towing sports and family riding.

The SUV1200 debuted as the world’s first 4-passenger PWC. With stability like no PWC before it and handling freedom that belied its size, this model became an industry legend. It further expanded the world of PWC enjoyment to long-distance touring.

The FX140 was released as the world’s first 4-stroke engine PWC. Its smooth engine feeling, clean exhaust and great fuel economy revolutionized the world of PWCs. It also became popular for its new hull design that provides good stability even on rougher waters.

Raising the displacement of the highly-acclaimed 1200cc engine and adding fuel injection and a high-performance catalytic converter, Yamaha introduced the GP1300R as a revolutionary muscle craft that offered both performance and environmental friendliness. This model made Yamaha the leader in environment-friendly models in both 2- and 4-stroke PWCs. An FX Cruiser version of the FX140 with hip-support seats was also introduced.

The VX Sport and VX Deluxe are released with the aim of getting more customers to experience the wonderful performance of 4-stroke engine models by offering an irresistible combination of high quality and an affordable price. The engine is a masterpiece of engineering based on the proven high-performance 4-cylinder engine used on the FX High Output models. Combined with a new-design hull, this model opens new horizons for the PWC.

Yamaha’s flagship combines a 1.8 liter supercharged engine that is compact and yet the largest in the industry with a NanoXcel SMC body that is 25% lighter than earlier SMC hulls to carve out a new age of WaveRunner. It is loaded with electronic control functions such as cruise assist to aggressively add extra value as a cruiser model.

Yamaha invented the light, smooth-turning hull for the pursuit of sports riding. We coupled it with a 1.8 liter Supercharged engine to increase the excitement of riders on the water. Then we took stand-up riding position concepts and added revolutionary telescopic steering.

The VXR was first released using a VX hull which utilized the ultra lightweight material «NanoXcel» and was powered by a 1.8L High Output Engine. Out of all existing runabout models, the VXR laid claim to the lightest body in the industry.
This new package refines the speed and agility of the model even further. With the new VXR, riders are reminded of the true nature of sports riding.

The FX Cruiser SHO come with an all-new body lineup. The remarkably lightweight and longer NanoXcel hull offers better handling and is able to deliver the most stable ride so far, while the instantly activated mechanical neutral enables the craft to start in place and move easily around built up areas. The craft’s Theater-Style Cruiser Seat is an invitation to a flawless 3 passenger luxury riding experience.

The FX series featuring the SVHO engine. The Yamaha Super Vortex High Output (SVHO) engine is a purpose-built 1.8L, four-stroke, four-cylinder supercharged and intercooled motor that advances the performance gains made possible by its predecessor, the Yamaha Super High Output (SHO) engine.
This series has succeeded in delivering a comfortable riding experience and premium feel thanks to its plentiful reserves of power.

All the styling of more expensive watercraft makes the VX one of the best-looking personal watercraft in its class. Features Yamaha’s innovative TR-1 High Output 3-cylinder Marine engine and RiDE for a value-packed ownership experience.

The most luxurious way to navigate new horizons.The FX Cruiser HO offers you a real step forward in terms of luxury and performance: all the details are designed to increase the relaxation and enjoyment of your water days.

At the soft start of the 1.812 cc large displacement engine is followed by an incredible sense of confidence that increases as you discover the intuitive control provided by the revolutionary RiDE system and the stability of the lightweight helmet of NanoXcel®

At present, the WaveRunner enjoys a worldwide reputation thanks to its reliability and to a completely versatile performance demonstrated over many years; In addition, we have always been at the forefront of our pioneering development of efficient 4-stroke technologies.

What’s the score? No other boat approaches him.

Es Vedrà Charter is the Official Dealer of Yamaha WaveRunners in Ibiza and Formentera. 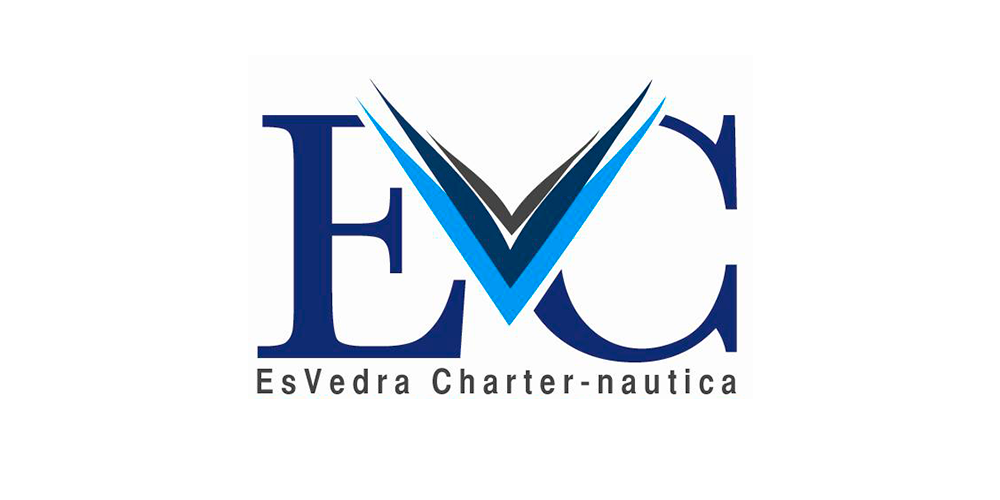